(Spoilers) How Star Wars The Force Awakens Should Have Ended

I just came back from seeing Star Wars The Force Awakens.  It was a blast. The new characters were great. The returning cast was magical.  The first half of the film was spellbinding.

But the end of the film left me confused and a bit baffled.

This is an open letter to Mr Abrams, Kathleen Kennedy and Disney as to how the film should have ended.

SPOILERS AHEAD. IF YOU HAVEN'T SEEN THE FILM, TURN

I'll keep this quick because I respect your time.  I also won't go on about what happened in the film because the creators and the audience now know after watching the film.

I really feel like the creators dropped the ball on an ending that could have opened up some really great twists and original ideas moving forward.

In the film, the last act sees our heroes storming the dreaded Starkiller base, which is essentially a third Death Star.  As I watched the film, I was expecting a twist to the classic formula.  Would the creators really do another Death Star run, making this 3 death stars the last 4 movies chronologically to be destroyed?

The answer was yes. And I was disappointed.

Here is my quick fix to HOW the force awakens should have ended, making this film unique from the others, in point form:

- they move in, battling against the New Order army with fighting on the ground and in the air.  The First Order is getting whipped, lots of casualties.

- Here's the twist:  instead of blowing up the base, like they did in two of the last three films chronologically, we have a unique ending: THE RESISTANCE CAPTURES THE BASE.

- The First Order retreats to keep from losing everything, the resistance moves in and now we have a reversal in power: The resistance now has a Death Star

Think of the possibilities here.  You can now play with the idea that Absolute power corrupts absolutely.  What would the resistance do with a Death Star?  We could have internal power struggles within the resistance as to how to use it. Will they use it to kill millions and restore peace?  And at what cost?
You could now have a reversal in plot for the remainder of the trilogy. The First Order now launches an attack on the rebel Death Star.  These moral themes could have been explored in future films and would have made The Force Awakens much more unique instead of a rehash of 2 other films

Sadly, not much can be done at this point.

In the end, I want to thank Mr Abrams for bringing back the magic of Star Wars.  I simply wish more thought would have gone into a twist that we wouldn't have seen coming.
5 comments:

Sorry for the long delay in updates.  Here are some inks from issue 44 of Justice League as well as some random covers and stuff Ive done. 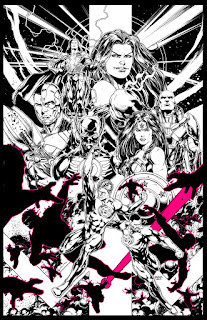 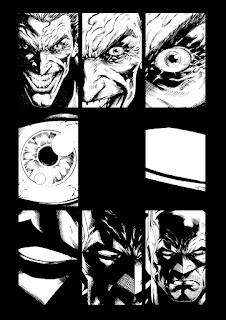 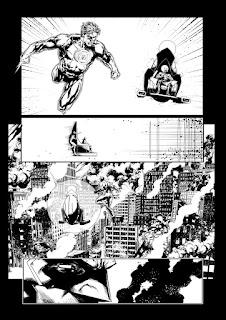 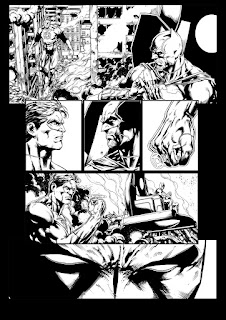 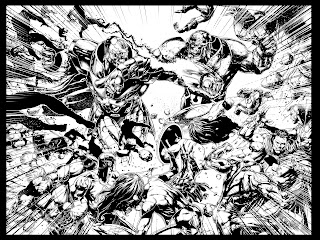 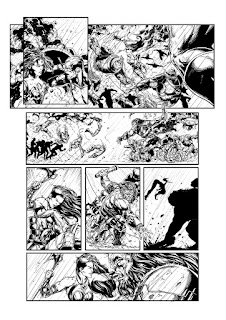 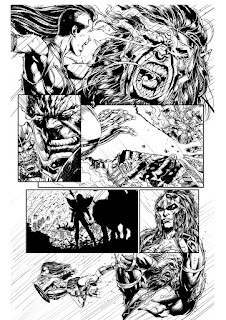 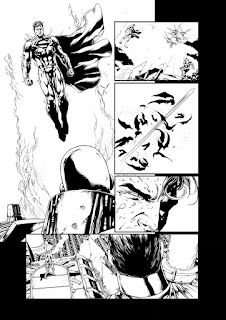 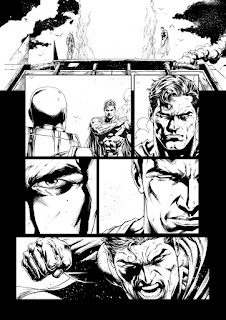 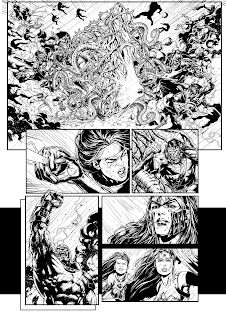 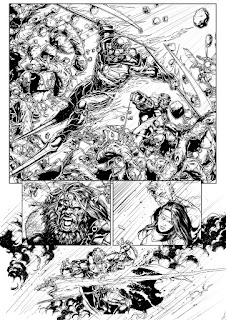 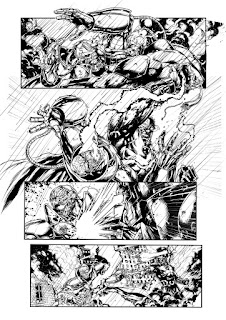 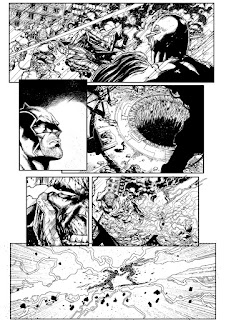 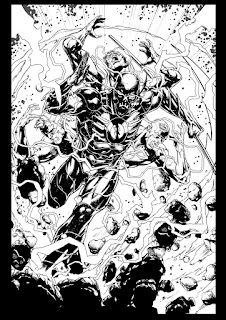 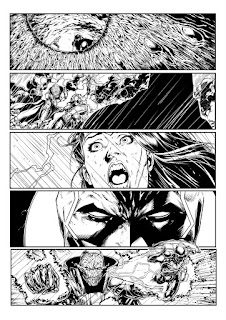 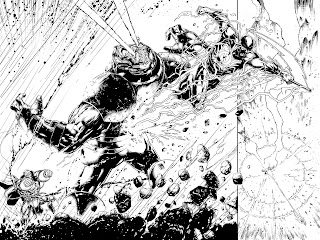 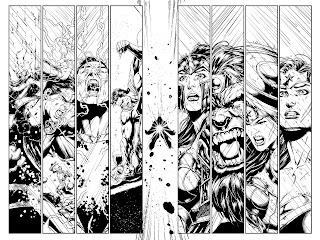 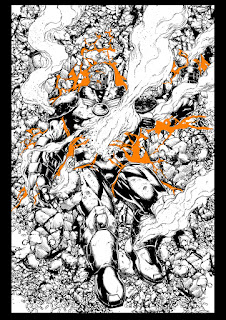 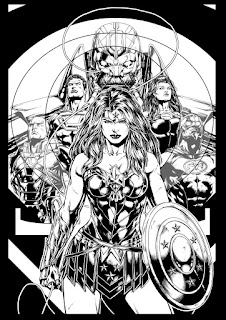