Here is a little look at the process behind some of the upcoming covers for Batman Eternal! 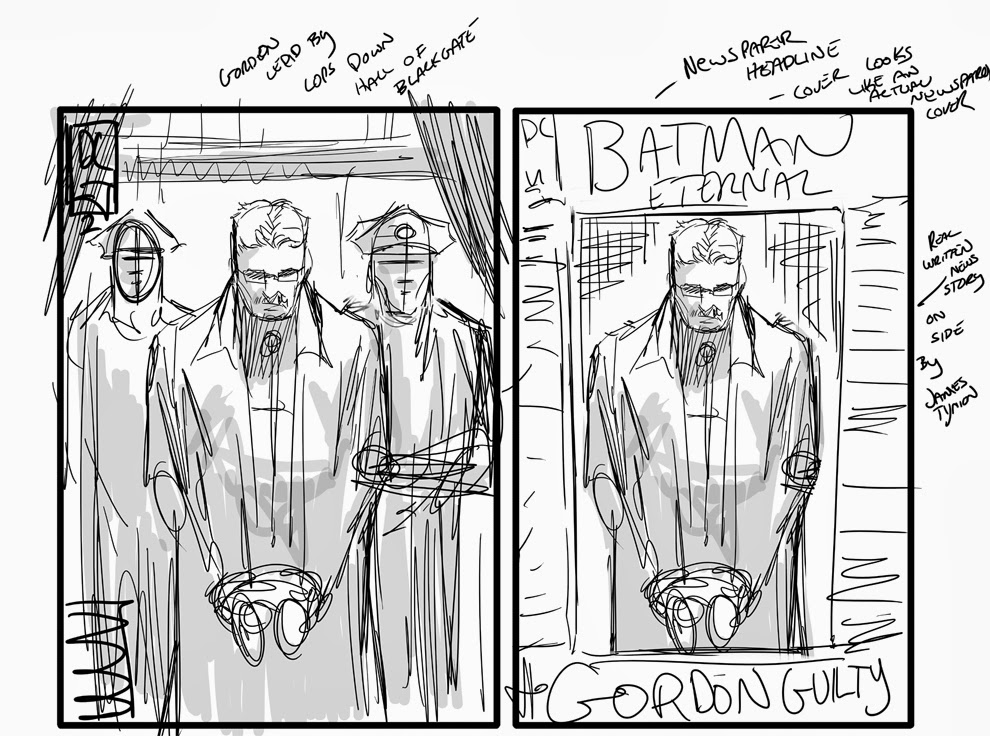 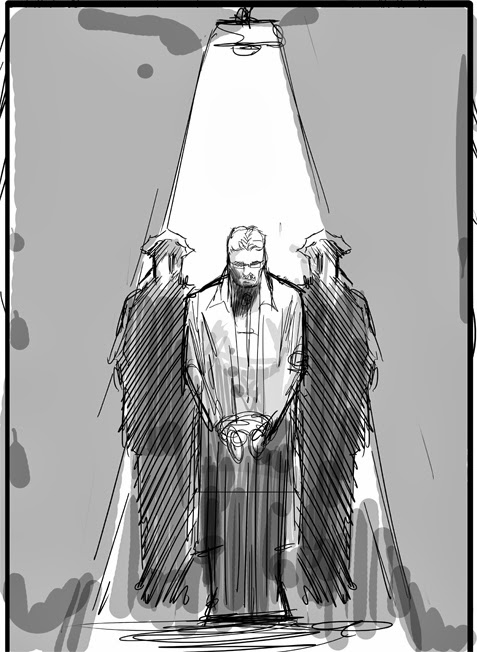 Gordon under a light 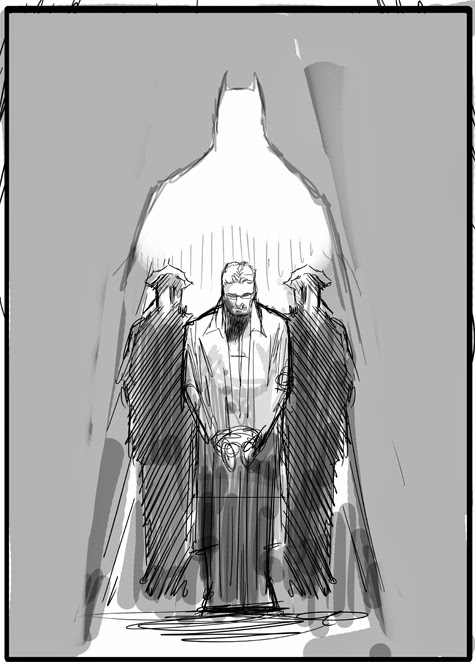 Light changed to a Batman Silhouette 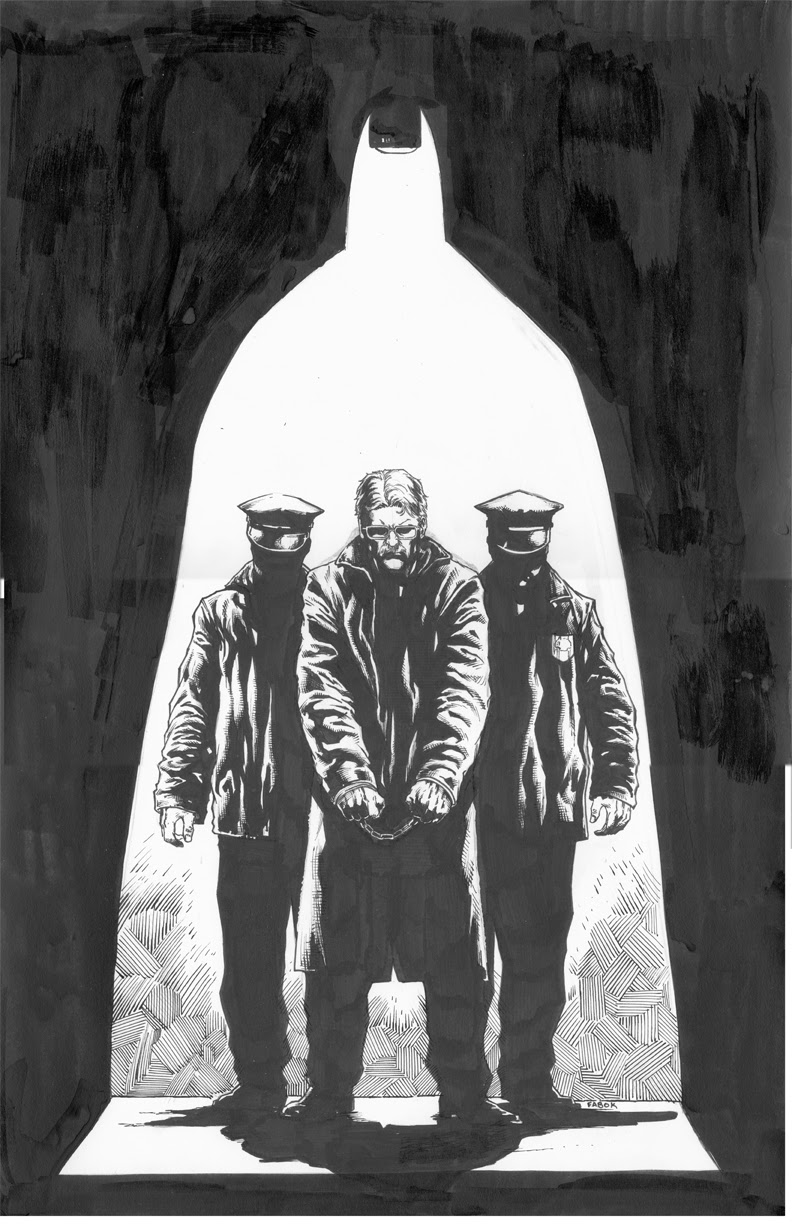 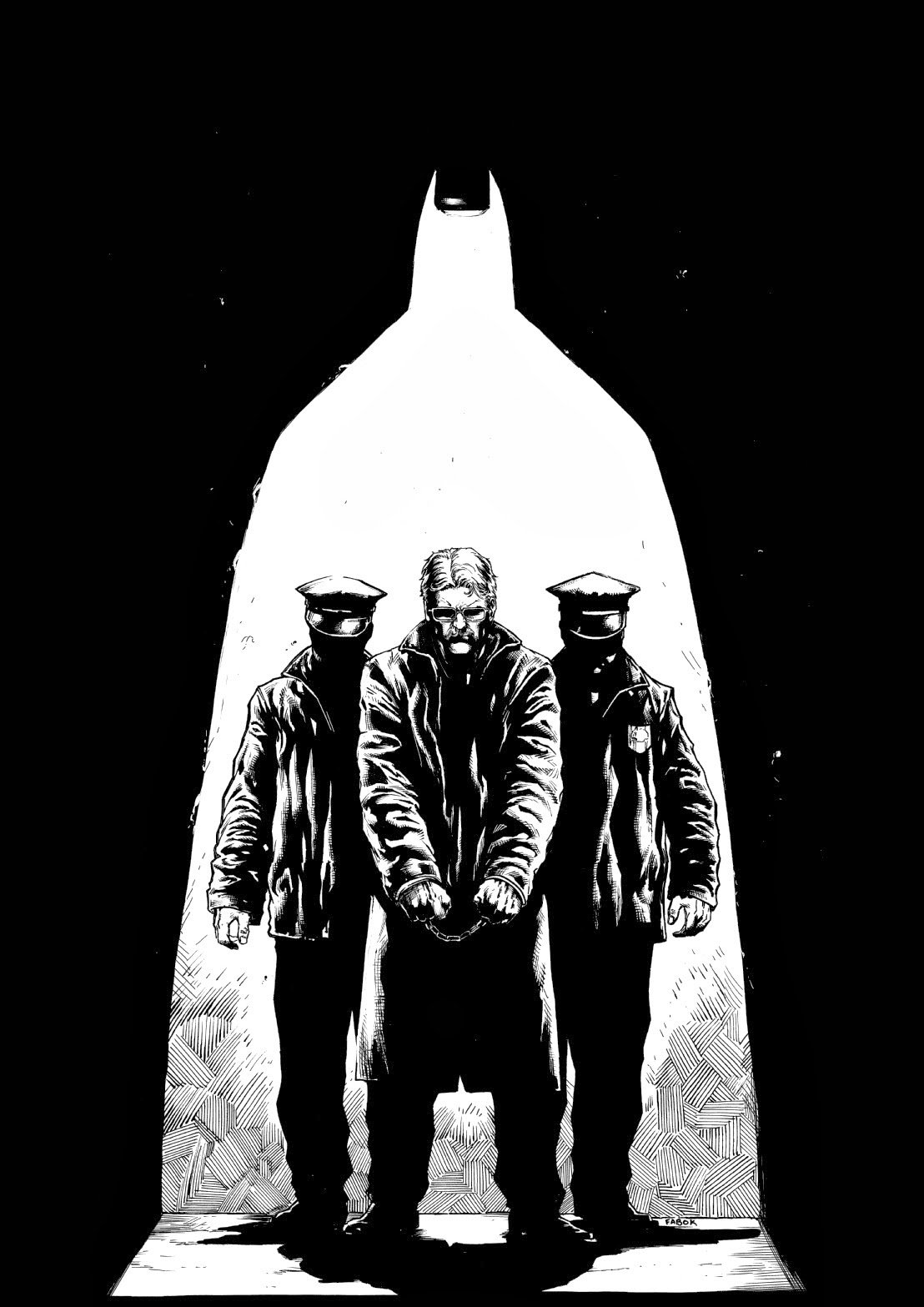 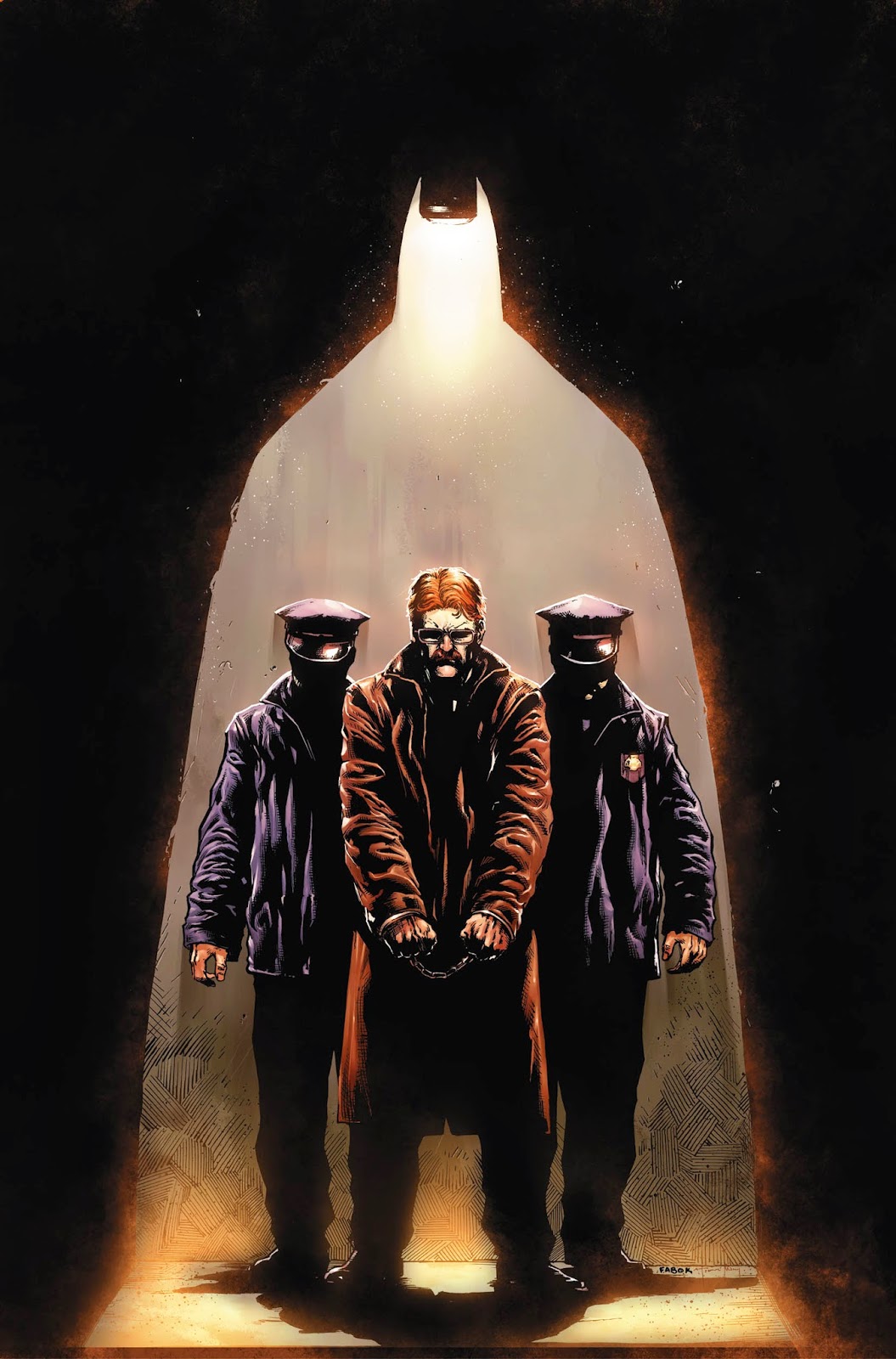 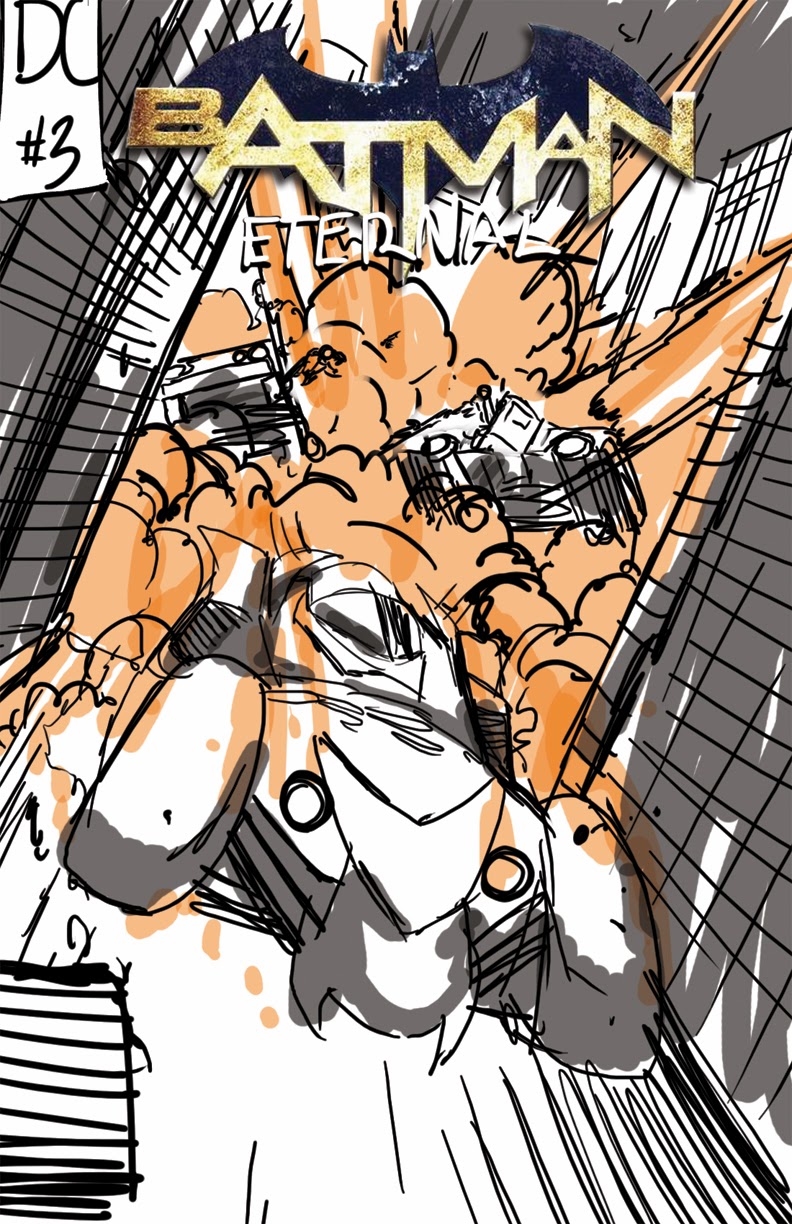 Idea given was an action shot with the Batmobile 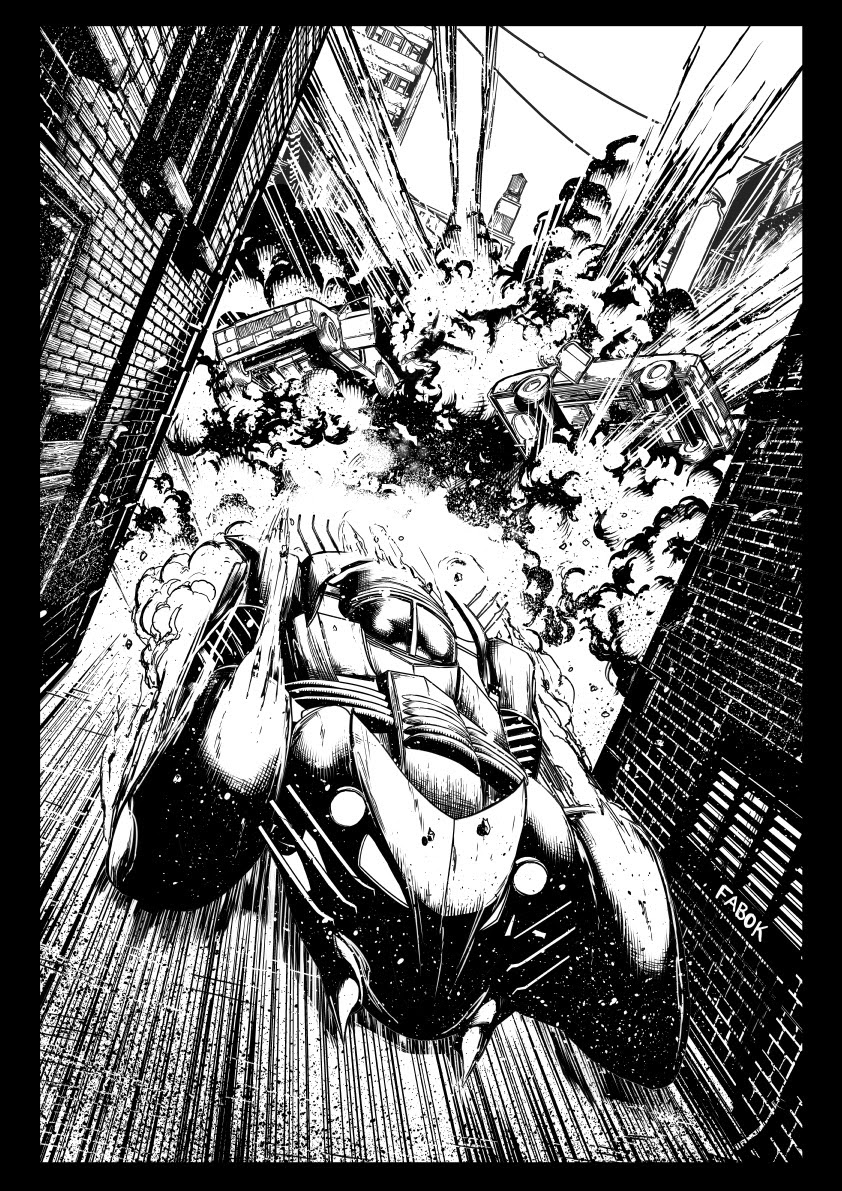 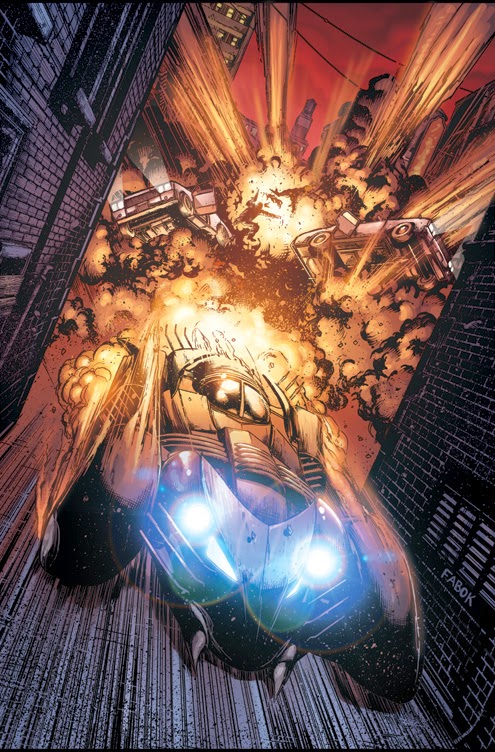 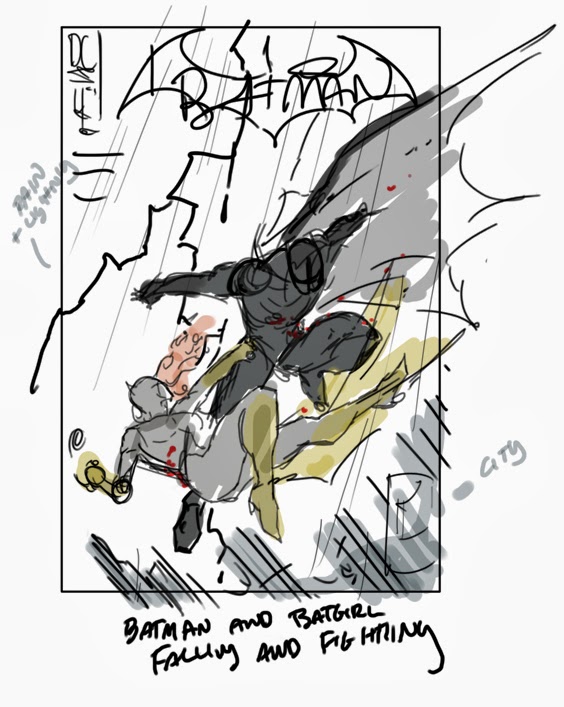 Batman Vs Batgirl.  I wanted to play with the classic Dark Knight Returns image 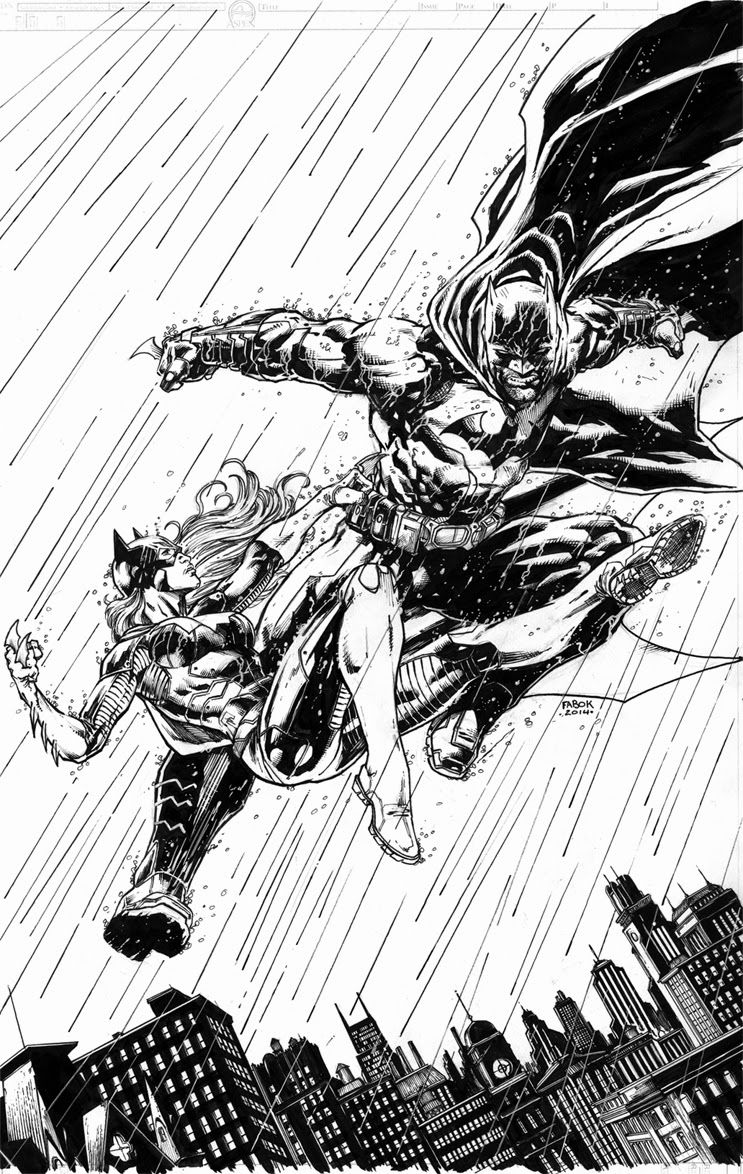 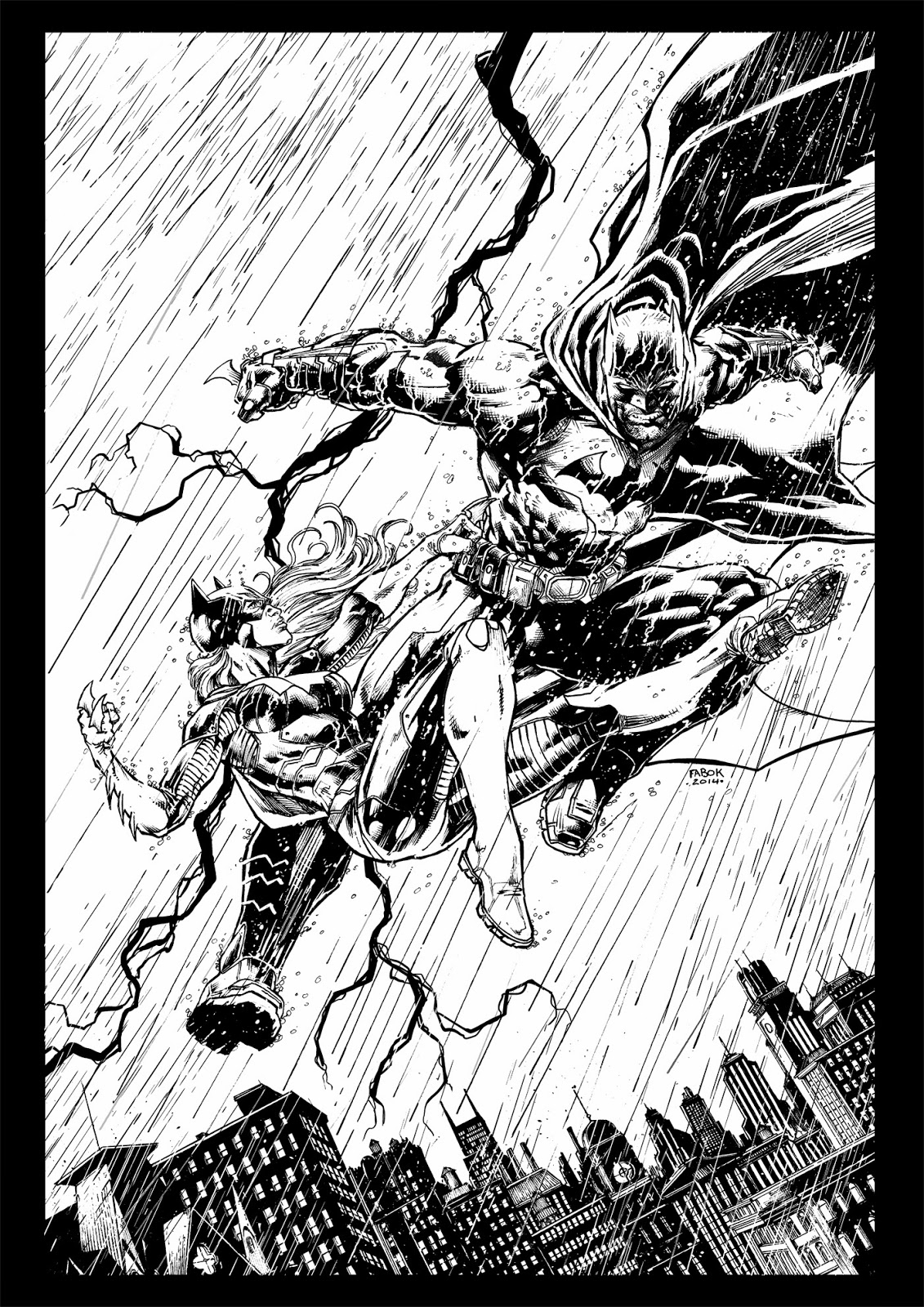 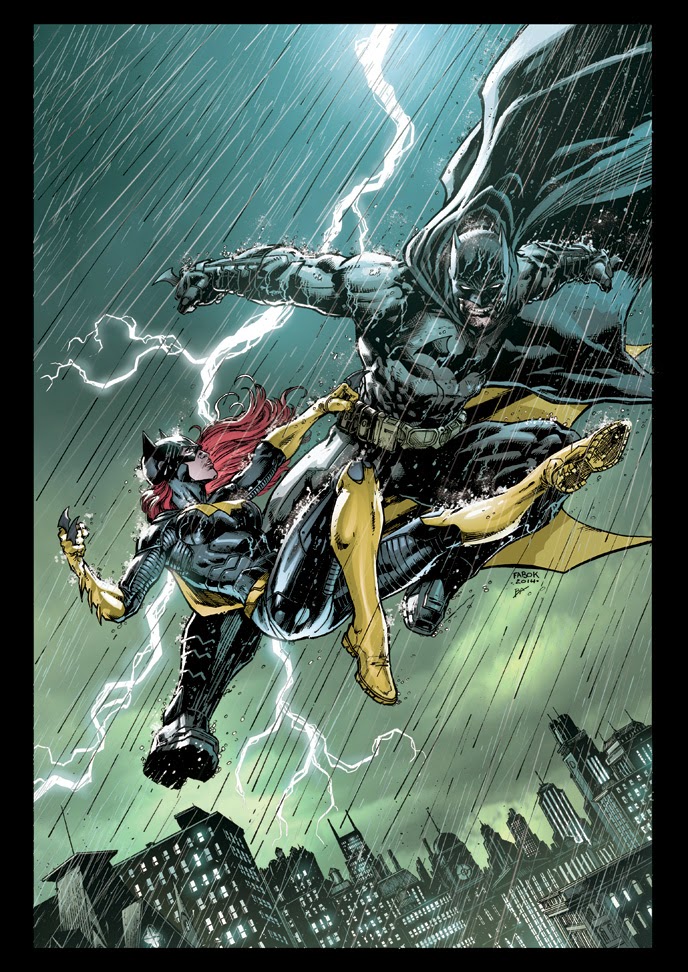 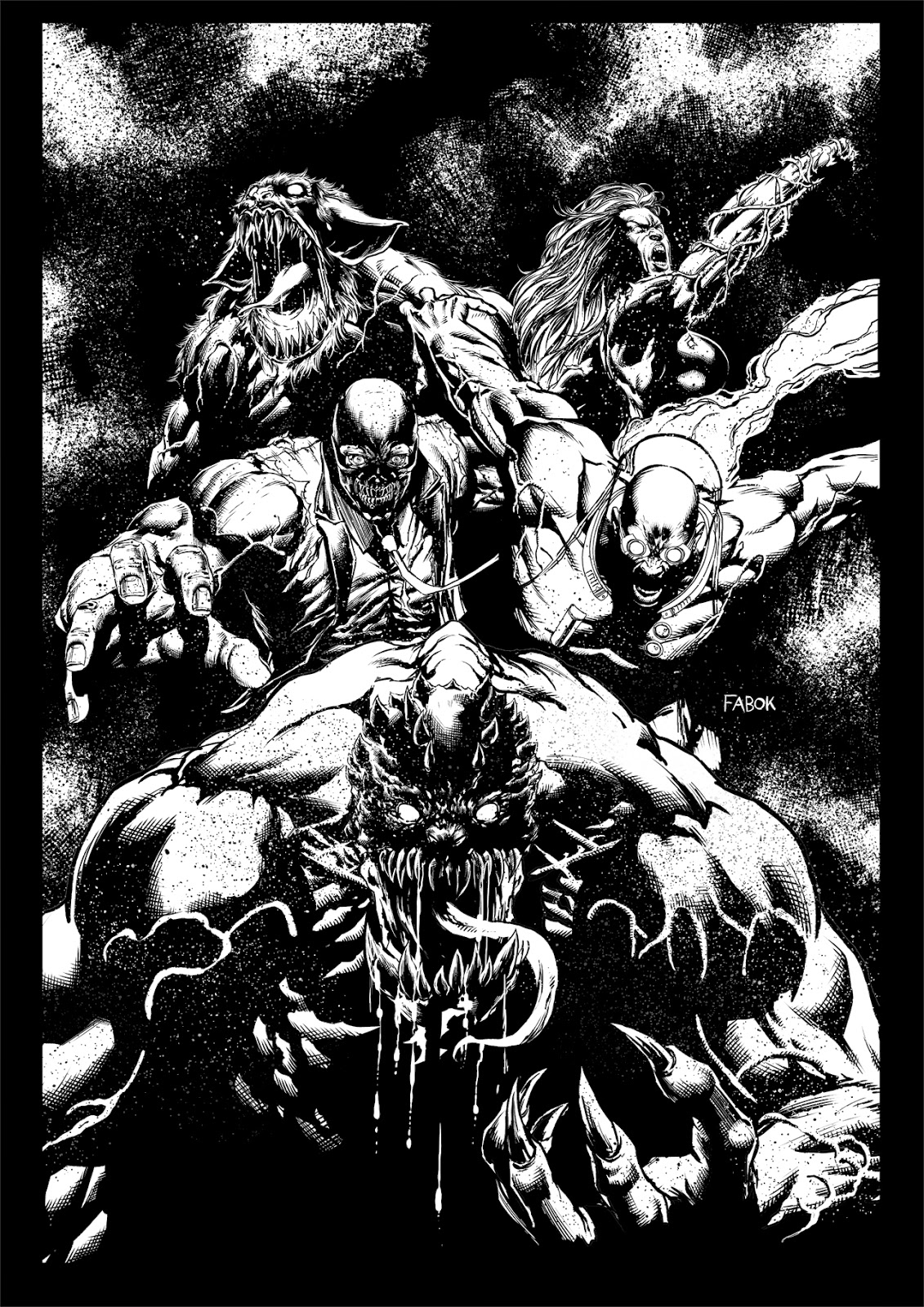 I wanted to take a few minutes to update folks on where I'll be signing and making some appearances this year.   So far I've been invited to more shows this year alone than the entire 4 years I've been drawing. Sadly, my workload is so large that I can only go to a few shows over the coarse of the year. Here is where I'll be appearing thus far:

I'll be doing sketches at the big shows, but won't be doing pre con sketches or taking sketch lists beforehand.  I'll only be taking a list when I arrive and will only take a few sketches total and work on them through the weekend. These would be bust/torso and head sketches. I want to be there to talk to fans and sign books first.

More shows will be added as the year goes by and more invites are sent out.
No comments: